A project to recreate the famous vocal choir pad sound from 10cc’s ‘I’m Not In Love’.

This particular sound is legendary in music production history, owning to the laborious lengths the producers took to create it : 3 male vocalists stood around a single valve mic, and each sang the same note in unison, holding it for as long as they were able.

This process was repeated 16 times for each note (the limitations of a 16-track tape machine), then bounced down, producing an ‘infinite’ choir sound, which could be controlled at the mixing desk, by fading up a single note per channel.

We took the principles of this process – 3 male singers singing notes (23 notes in total) in unison, over and overtaking the resulting notes, and then combining them into a single audio file per key, which can now be played via the sampler keyboard. The sample start time is then randomized to simulate the out-of-sync nature of each individual notes loop. 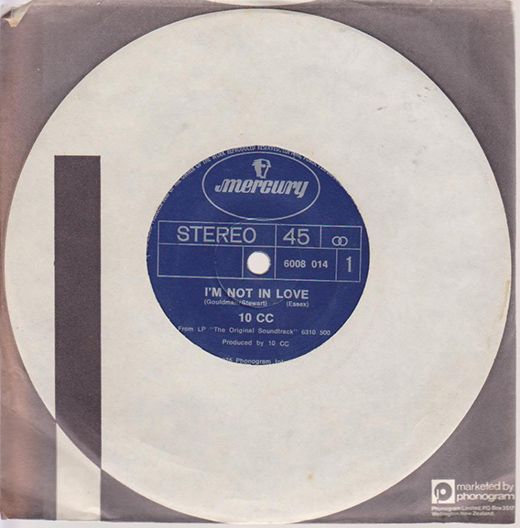 The Best of the Best List exclusively from Audio Engineering Co!
Enter Below Now!